By Air:  Caen airport has direct flights from Southend and Luton Airport. Otherwise fly to Paris from London, then Train or Drive to Bayeux . You can also fly to Dinard with Ryanair from several UK airports, then hire a car to drive to Bayeux .

Public transport: The regional rail network connects all of the major towns in Normandie, while long-distance train routes in and out of Paris regularly stop at tourist spots like Bayeux, Le Havre, Dieppe and Caen. However, no trains run along the coast so you’ll need to catch a bus to the D-Day beaches.

By bike and by foot: With more than 310 miles of cycle paths, pedal-pushing is a memorable way to see Normandie. The long coastal footpath also allows ramblers to enjoy the views at a leisurely pace.

Hiring a car: It’s not simply that having a car is by far the easiest way to see Normandie; when staying at L'Auberdiere it is a necessity. The region’s wonderfully winding coastal and country roads make driving an absolute joy and L'Auberdiere's central location means you are generally between 35 to 45 minutes from all the main sights. Cars can be rented in all regional airports, city centres, ferry ports and railway stations; from companies such as Hertz, Avis, Europcar. 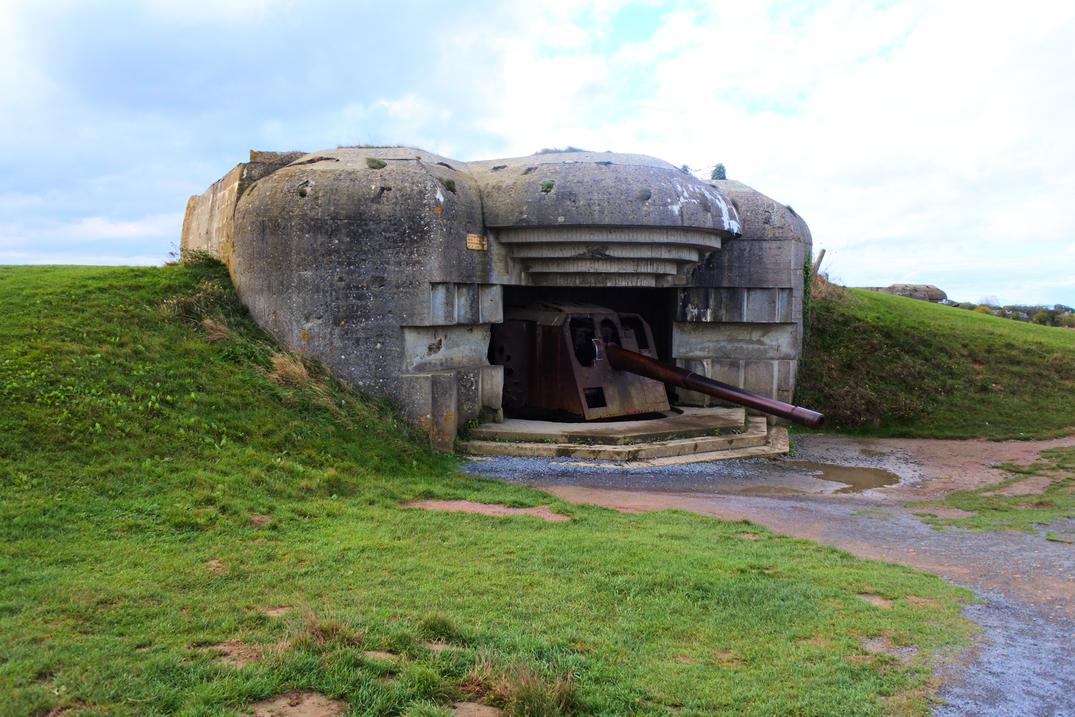 Throughout history, Normandie has always been at the heart of human development, achievement, creativity and sacrifice. As a launchpad from which William the Conqueror invaded England in 1066 or as the gateway through which Europe was liberated from Nazi occupation; this region has helped to shape the politics and geography of the modern world. The depth of history and human civilisation abounds on every street corner, marketplace, landing beach and monument in Normandie and yet the appeal of this region goes so much further. From the fortified island of Mont Saint-Michel, or the dramatic façade of Rouen Cathedral to the delectable cheese of Camembert and the crisp Pommeau of Calvados, it is easy to see why Normandie is one of France’s favourite destinations.

History, culture and gastronomy go hand-in-hand in Normandie, making it an excellent vacation destination for the whole family! With the large variety of sites and experiences available across this region, it is impossible to do and see everything in a single visit. This is why so many visitors return year after year and many feel they have not even scratched the surface of what this incredible region has to offer.

With everything there is to see and do in Normandie, it can become overwhelming when deciding just what to fit in to your time at L'Auberdiere. To help you focus on getting the perfect mix of relaxation, inspiration and exploration from your vacation, this guide aims to provide you with all the information and advice you need to start making your travel plans. ​

Mont Saint-Michel – Explore the brooding Romanesque Abbey perched atop a tiny island. A UNESCO world heritage site since 1979; which welcomes more than 2.5 million visitors each year.
The Bayeux Tapestry – See this UNESCO "Memory of the World"; which depicts a pivotal moment in Norman (and English) history.
Château de Caen – Stroll along the pretty ramparts of this dominating 12th century castle.
Normandy Battlefields – Explore and Uncover the sacrifices, tragedies and overwhelming achievements of human spirit on the Battlefields of D-Day and beyond, while paying your respects to those who gave their tomorrows for your today.
Rouen Cathedral – Wonder at 700 years of monumental construction, with this dominating Gothic Cathedral.

Firstly, there is never a bad time to visit Normandie. Most visitors descend during the hottest months of June to August, when the sun is shining more often than not and temperatures range between highs of 23 to 25 degrees Celsius. Of course, due to the proximity to the sea, there is always the chance that rain can appear at any time. As well as the weather, Summer is also popular because it is the time of year of the two most significant events in the Normandy calendar: the D-Day commemorations on the landing beaches at the start of June and the Fêtes Médiévales de Bayeux (featuring enthusiastic historical re-enactments of Viking, Saxon and Norman civilisations) in early July. If these do not tempt you, there are also outdoor summertime concerts in Mont Saint-Michel and numerous festivals, markets and community events on a weekly basis.

If you prefer to avoid the crowds, you will find late spring and early autumn can also be tempting times to visit. Attractions and shops remain open, while several festivals, from May’s Joan of Arc celebrations in Rouen to September’s American Film Festival in Deauville, make these off-peak trips extra special.

Winter in Normandie provides an entirely new perspective for visitors, with numerous culinary events including "LE GOÛT DU LARGE” festival in the fishing village of Port-en-Bessin-Huppain, which takes place on 12th to 13th November. This leads through to Christmas and the magical markets held throughout the week during the festive period. January through to February can have very mixed weather, however, this can be the perfect excuse to put some extra logs in the wood burner at L'Auberdiere and cosy up around the fire for some well earned relaxation.